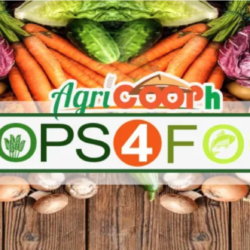 When the Philippine Family Farmers’ Agriculture Fishery Forestry Cooperatives Federation or AgriCOOPh started their Coops4Food Program in 2020, they developed a coop-to-coop model linking producers’ cooperatives with consumers’ cooperatives, organizations, and community associations. This model allows more consumers to efficiently access fresh food products from producers’ cooperatives, which in turn could lead to better food choices and diet. Through the coop-to-coop model, AgriCOOPh participates in bidding for agricultural products or accepting 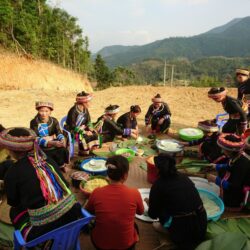 Yen Duong commune, in the southern part of Ba Be district in the Bac Kan province of Vietnam, is about 10 kilometers away from the district center. It is composed of 9 villages with 630 households, of which almost 3% of the total population belongs to the 4 ethnic groups including Tay, Nung, Dao, and Kinh. Yen Duong Cooperative, established in June 2018 with 7 members, was formed on the 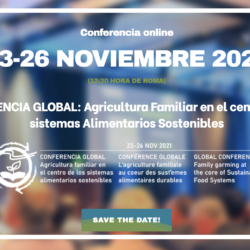 An on-going online global event is staged to put family farming at the center of sustainable food systems. Organized by the World Rural Forum (WRF), the Global Conference: Family  Farming at the core of Sustainable Food Systems aims to scale up the implementation of the United Nations Decade of Family Farming towards a more sustainable, resilient, inclusive, and viable food systems, contributing directly to the achievement of the Sustainable Development Goals. 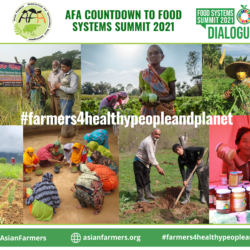 This article is originally published in the Asian Farmers’ Association website. In our world where the hungry and poor, and where those much affected by the vagaries of the climate,  and where the most neglected and left behind are amongst our constituencies, and where the most degraded lands are amongst where we live,  We are committed to contributing to healthy people and a healthy planet while bringing back the dignity for 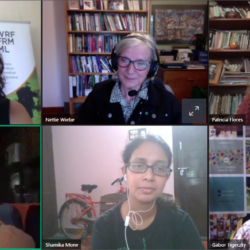 This article is originally published by Asian Farmers’ Association for Sustainable Rural Development (AFA) “To build back better, we call on governments and development partners to recognize family farmers through their organizations and cooperatives as solution providers, as frontliners and as dynamic and active partners for the work to implement the UN Decade of family farming to accelerate the achievement of  SDG 1 and SDG2. We call for direct financing 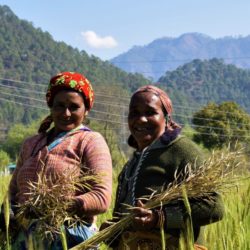 Know more about the experiences and stories of family farmers in Bangladesh, India, Nepal, Pakistan, and Sri Lanka affected by the COVID-19 pandemic and how they are responding to the challenges brought by this crisis. The Asia-Pacific Farmer’s Program (APFP)  takes the lead in conducting virtual sharing sessions to get updates from Farmer Organizations  (FOs) in the region. APFP aims to contribute to an enabling environment for rural poverty reduction, through 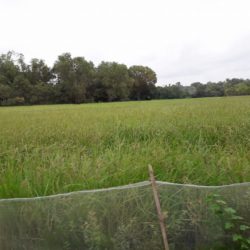 In this article from the World Farmers’ Organization (WFO), Mr. Sok Sotha, Managing Director of Cambodian Association of Agriculture Producers (CFAP), shared the significant impacts of COVID-19 pandemic among local farmers in their country. He also tackled the challenges they’re facing today and how they addressed these concerns. CFAP is now seeking assistance from their government and fellow farmers’ organizations to better assist their farmer members. For the full Q&A