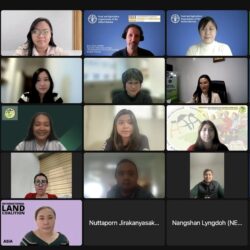 The Food and Agriculture Organization (FAO) and the Asian Farmers’ Association for Sustainable Rural Development (AFA) once again signed a Memorandum of Understanding (MoU) last 20 January 2023.  To date, this is the third MoU forged between FAO and AFA which formalizes their continuous collaboration in advancing family farming by promoting the United Nations Decade of Family Farming (UNDFF) and contributing to the achievement of its goals and objectives.  Mr. 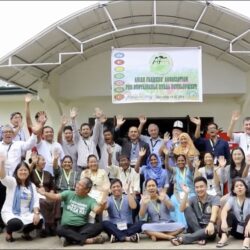 The Asian Farmers’ Association for Sustainable Rural Development (AFA) celebrates its two decades of empowering small-scale farmers in Asia with a series of events from October 18-22, 2022 in Metro Manila, Philippines. With the theme “Forward, Family Farmers, for a Healthy People and Planet,” AFA will hold its 10th General Assembly and 20th Anniversary Celebration during the five-day event series in Golden Phoenix Hotel, Pasay City, Philippines. It is co-hosted

ComDev Asia participated in the First Global Forum of the UNDFF 2019-2028 held on 19 to 22 September 2022. FAO HQ ComDev Team Leader, Dr. Mario Acunzo and ComDev Asia Facilitator and University of the Philippines Los Baños College of Development Communication Dean, Dr. Maria Stella Tirol, emphasized the importance of key role of rural communications services (RCS) in family farming during their presentation on the last day of the 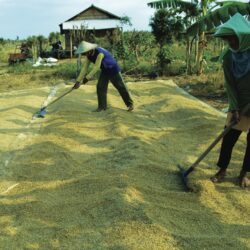 In a 2022 study by Arsil et al., Indonesian rice farmers participated in focus group discussions (FGDs) regarding the System of Rice Intensification (SRI). The findings include SRI’s complexities in terms of utilization and application to farming. The study was developed with the help of the theory of diffusion of innovations. SRI is an innovation anchored in sustainable knowledge and practices for local farmers’ plants, water, soil, and nutrients. 40 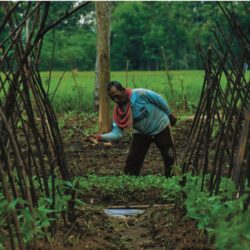 For developing countries, sustainable farming is an important practice to increase field productivity and economic growth. Using a Technology Acceptance Model (TAM) framework, the study analyzed the decision-making processes of farmers in Northeastern Thailand regarding adoption intention. Dipterocarpus alatus (D. alatus) is a large tree species found only in the Southeast Asian mainland commonly used for timber and resin. Its other agricultural uses and products include engine oils, medicines, cosmetics, 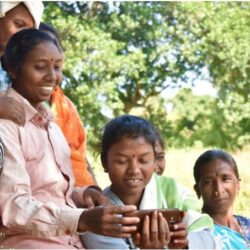 Agriculture has been the most important sector in the economy of Bangladesh as it comprises 19.6% of the national GDP. 63% of the country’s population were employed in the agricultural sector. However, as the population in Bangladesh continues to grow, the country faces greater challenges in maintaining food production. Although ICT has played an essential role in enhancing crop quality and food production, and delivering agricultural marketing information, the agrarian 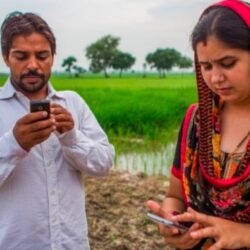 Pakistan is the 8th leading producer of global wheat production. (FAOSTAT, 2019). 76.38 million people or 35% of its population are using Internet Technology (IT). IT innovations help develop new ways to make farming more efficient and grow more food. (Khan, et.al.2021) The researchers are from agriculture colleges in universities located in China, USA, and Saudi Arabia. The study used a data set of 628 wheat farmers from 4 districts 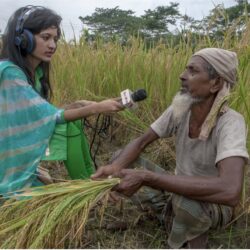 The benefits of ICT tools in the agricultural sector have been promising since its expansion and development two decades ago. ICT helps farmers facilitate access to real-time data on weather forecasts, market prices, planting, and harvesting techniques, and seed varieties among others. This is also true across the socioeconomic structure of developing and underdeveloped countries, including Bangladesh—an independent sovereign country in Southeast Asia. Bangladesh is a country where the agricultural 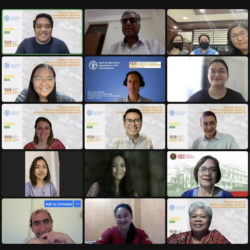 The Regional Forum on RCS for Family Farming in Asia and the Pacific was held last 28 June 2022. The event was attended by ComDev Asia partners from the Food and Agriculture Organization, Digital Green, Asian Farmers Association for Sustainable Rural Development, Self Employed Women’s Association, as well as representatives from national government agencies.   The regional forum was meant to provide a platform for the discussion of recommendations for advancing